I have no idea how big your library is. I have a few ‘libraries’ when you think of the one in my office, the one in my house, and the one that is piled in boxes after several moves.

But of all the books that I have, there are five books that very often get cracked open for insight, wisdom, and guidance. I thought I would let you get a bit of a feel of the books that have meant the most to me as it pertains to “Leadership”.

1 – Leadership – Rudolph Guliani. Hands down one of the best books I’ve ever read on leadership. For those who do not know who the author is, he was the mayor of New York City during 9/11. The book was already being written during the terrorist attack. It was changed to show how his leadership principles  and resolve that transformed the city prior to 9/11 came into play again after the attack. Ugh. A great book!

2 – Leadership and Self-Deception – Arbinger Institute. This is a fable about interpersonal conflict resolution and is a must have if you are responsible for a group of employees. I make all of our staff read it prior to working. We use the lingo. It helps us understand one another as well as ourselves so that we diffuse many situations before they ever amount to anything monumental. Its success within a staff is a great morale booster.

3 – The Path – Laurie Beth Jones. Rather than mention Stephen Covey’s 7 Habits book I thought I would show that I prefer Laurie Beth Jones’ take on mission statements / personal life goals better. She doesn’t start with the end in mind. Instead, she looks deeper… at why you are who you are and then builds the mission out from within. Great book. Have a number that I give away in counselling. Never had a complaint.

4 – Onward – Howard Schultz. I don’t hide that I like Starbucks. Check out my tagline on my other blog here. That said, I like how the company thinks about its mission and its connection with others more than I like the coffee. They seem to ‘get’ what is lacking and the book is great for anyone who is trying to rebuild in the midst of hardship. The CEO writes about how Starbucks flew right into the recession of ’08 and how they turned things around when everyone else thought they would fail. Very inspiring read.

5 – Tale of Three Kings – Gene Edwards. If you are in leadership and report to people and have people reporting to you then you will enjoy this book. It is a poetic look at the life of King David of Israel in relation to two other people: the previous King Saul who knew that David was to succeed him as king and David’s son Absalom who wanted to take the kingdom away from him once David became king. There are those who you need to learn how to work under while others are nipping at your heels. Great read.

I will no doubt end up doing similar posts for different areas. If you have any suggestions of a “Top 5” in another category, feel free to comment on it and I’ll see what I can do. Let me know if there are books in ‘your’ top 5 leadership category so that we can keep the conversation going. 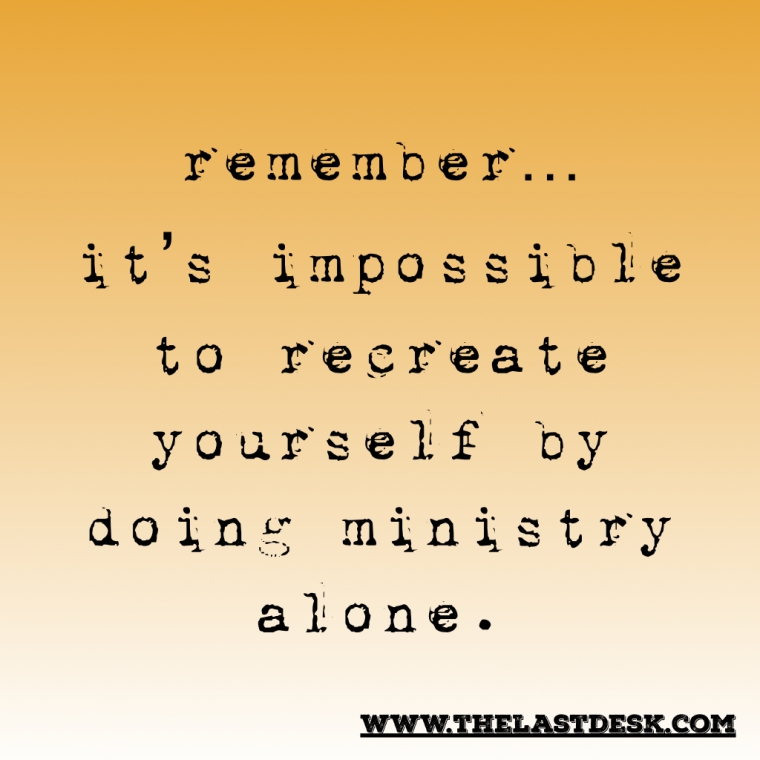